Let’s face it. It can be hard to avoid having at least one cavity during our lifetime. If you’ve had a cavity in the past, your tooth was probably filled with a metal filling, sometimes known as an amalgam filling. Even though these silver, amalgam dental fillings are generally able to serve their purpose for years to come, the fact is that these metal fillings do eventually need to be replaced and in the end they do not blend in well with the rest of the mouth. If you have an amalgam filling or know someone who does, you’re probably well aware of how much the fillings stick out simply due to their color. While these silver fillings are perfectly able of protecting the tooth, studies have shown that, despite its convenience, it is not the best material to use as it can weaken the tooth’s natural structure. 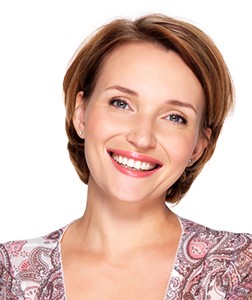 Nowadays dentists use white fillings, which are also sometimes called tooth-colored fillings. As you can imagine these fillings were meant to not only be practical but to be aesthetically pleasing. The white fillings are made of a porcelain or composite resin material which is then bonded to the tooth. Unlike amalgam fillings, which are usually plugged in after removing relatively large portions of the healthy tooth, white fillings are simply layered onto the tooth without having to remove a lot of healthy tooth structure, making white fillings a more conservative choice. White fillings are also healthier for your teeth because they do not expand and contract to the degree that dental amalgam filling material does, therefore there is less risk of the tooth cracking over time and so you potentially avoid the consequential need for a dental crown or some other type of dental treatment in the future.

If you’re tired of having a mouth full of silver fillings, Dr. Dunayer can replace your metal fillings with white, tooth-colored fillings. You’ll be amazed at how youthful and healthy your teeth look when they are restored this way.

Are you ready to have a more natural smile instead of having to show off amalgam fillings that don’t compliment your smile’s true beauty? If so come to Dr. Dunayer’s dental practice located in West Nyack, NY for an appointment. Simply call

(845) 627-7645 or email us! You can even request an appointment online. Soon enough you’ll be walking out of our office with a confident smile and completely undetectable fillings. 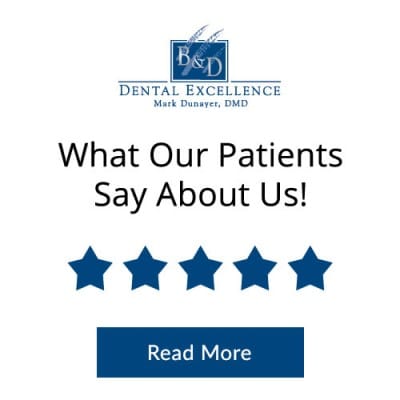