Will the NFL Change Helmets to Address Concussion Risk?

Also out this week is the trailer for Will Smith’s new movie, a controversial portrayal of the NFL ignoring and trying to conceal the risk of concussion associated with the sport. With this kind of publicity, we can’t help but wonder whether the NFL will consider making changes to its helmets in light of new research showing they don’t protect against concussions. 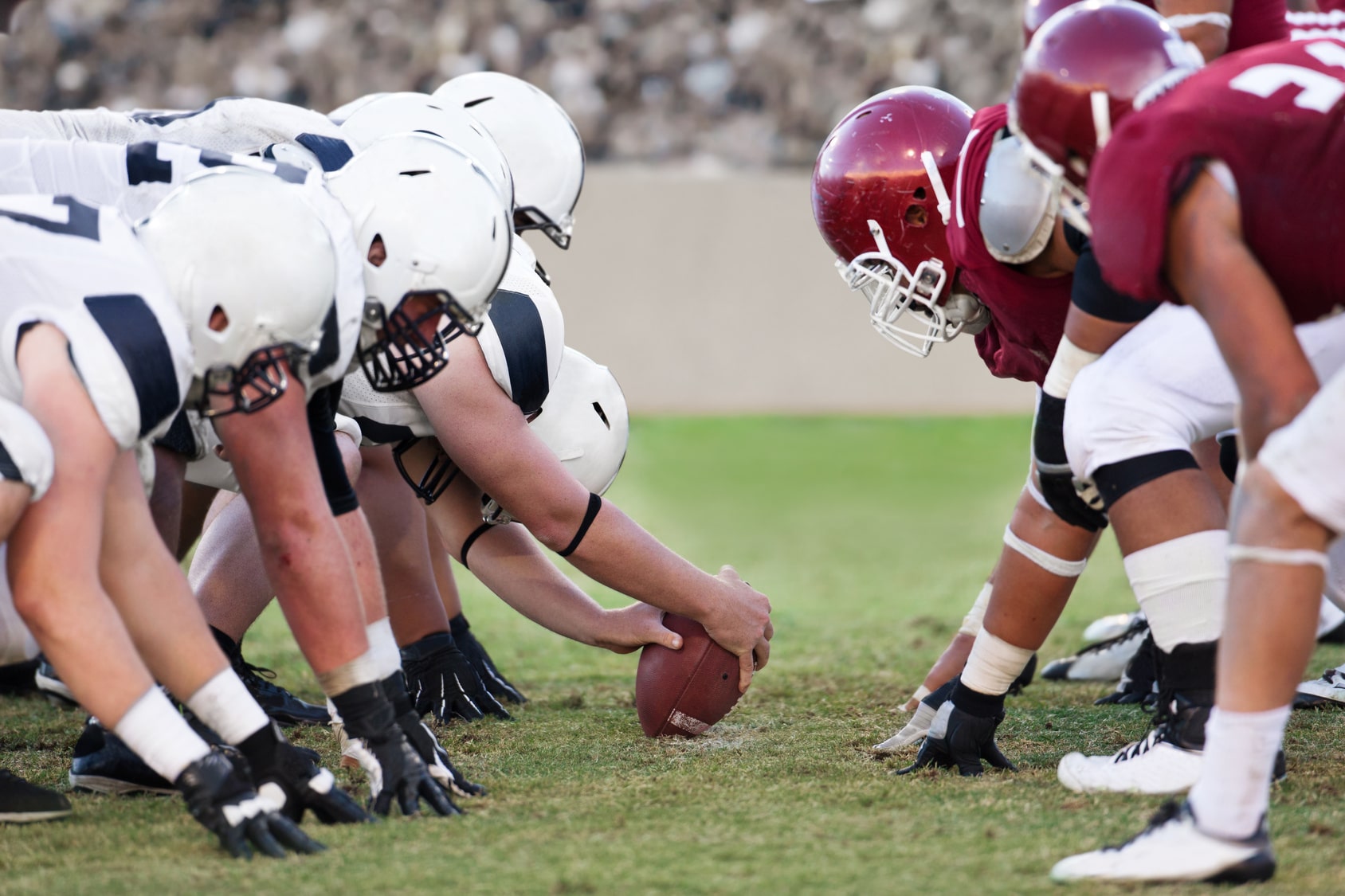 Concussions Are a Different Kind of Head Injury

Football helmets were originally introduced to stop open-head injuries, which were prevalent in the early days of the sport, and they do it very well. However, researchers at Stanford, Owusu’s alma mater, claim these helmets are neither designed nor tested to protect against concussions.

Concussions aren’t caused by the single jolt or impact to the head. They’re caused by repeated jolts resulting from the movement of the brain inside the skull. The brain isn’t secured in the skull — it’s suspended in a gelatinous mass — so when the head experiences an impact, the brain can rebound inside the skull, often striking the back, front, then back of the skull several times before coming to a rest.

Researchers at Stanford determined that the risk of concussion was at its maximum when the skull moved in a way that amplified the movement of the brain, which they said occurred in movements of about 20 Hz. Using data collected from accelerometers in mouthguards, they found that this speed of collision was common on the gridiron.

One of the big revelations came when the researchers looked at helmet tests used by the NFL and NCAA to determine the level of protection given by helmets. The helmet tests used involved dropping a helmeted dummy head from various heights, which created a good magnitude of impact, but didn’t replicate the periodicity of the on-field hits.

The helmet tests produced head motions at a frequency of 100 Hz, very different from the 20Hz injuries that caused concussions and were common on the field. Researchers noted that protecting players from this type of hit wouldn’t protect against concussions, and maximizing performance on these tests might not result in optimum protection against concussions.

It’s important to understand that you don’t even need to hit your head to get a concussion. In a car accident or other jolt, your brain can be bounced around and potentially suffer damage, even though your head wasn’t hit.

If you’ve been in this kind of situation, you need to be on the lookout for post-concussion syndrome, which may cause symptoms such as headaches, dizziness, irritability, fatigue, loss of concentration, and memory. You may even experience migraine-like sensitivity to noise and light.

But the same type of situation can also lead to TMJ. TMJ symptoms also include headaches and migraines, but also includes jaw pain, ear pain, tinnitus, and more.

If you’ve been involved in an accident, you should talk to your doctor about a concussion, but if you have symptoms of TMJ, you should consult with a TMJ dentist. For the help of a TMJ dentist in Rockland County, please call (845) 627-7645 for an appointment at B&D Dental Excellence today.