Trying to Conceive? Look Out for Gum Disease

For women trying to get pregnant, there seem to be a million things to worry about. Are you taking the right vitamins? Are you eating the right foods? Are you working out enough, or too much? It can be difficult to keep up with all the things that can help or hurt a woman’s likelihood of conceiving. Unfortunately, new research has added a new concern to the pile: Gum health. 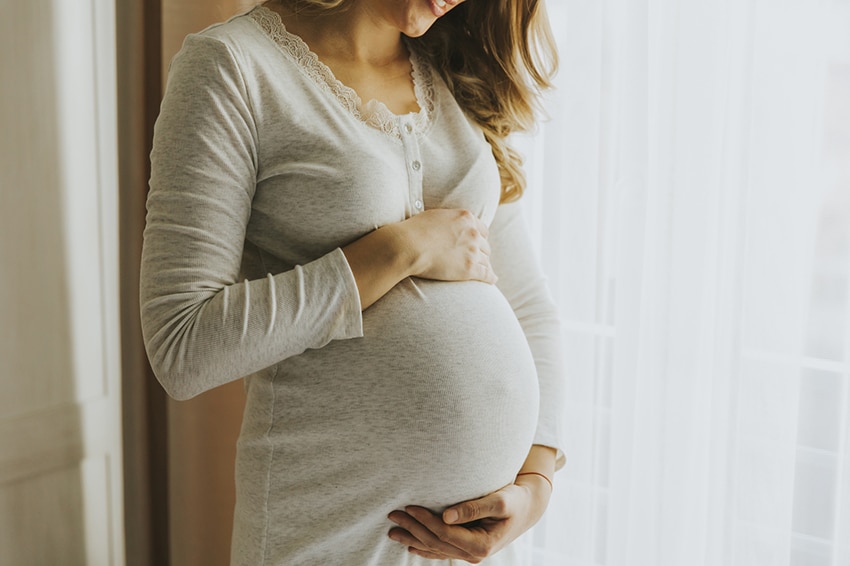 The study had 256 participants, all healthy non-pregnant women who were trying to become pregnant. All participants underwent both gynecological and oral exams at the beginning of the study. Researchers tracked periodontal pathogens in saliva and then tracked whether or not the participants became pregnant in the ensuing year.

These are some significant numbers, indicating that for women trying to conceive, getting regular dental checkups could be a seriously important part of the fertility process.

The most effective way of preventing gum disease is performing excellent at-home oral hygiene: Brushing with a fluoride toothpaste and a soft-bristled toothbrush at least twice a day, and flossing daily. But there’s only so much you can do at home, so it’s also necessary to see your dentist as recommended (usually twice a year) to ensure that you aren’t displaying early signs of periodontitis.

If you already have gum disease, don’t panic. More than half of American adults have it in some form, and it is treatable. The earlier it’s treated, the easier it will be to treat and the less negative effects you will have as a result of the disease. Your dentist can also teach you how to improve your oral hygiene routine to prevent future cases of periodontitis.

And if you’re trying to conceive, make sure both of you are taking good care of your teeth! After all, periodontitis is tied to erectile dysfunction, too. Make twice daily oral healthcare part of your fertility routine, and you’ll be much more likely to have good news to share soon!

If you’re looking for an experienced dentist in Rockland County, call (845) 627-7645 or contact us online to make an appointment.