Dental sealants are effective in reducing the risk of cavities in the molars and should be recommended for children and adolescents, according to updated guidelines from the American Dental Association (ADA) and the American Academy of Pediatric Dentistry (AAPD).

Although both the ADA and AAPD previously encouraged dental sealants, the new and more strongly worded endorsement is based on a recent review of data that demonstrates sealants are effective at both preventing the onset of cavities and arresting the development of existing cavities. 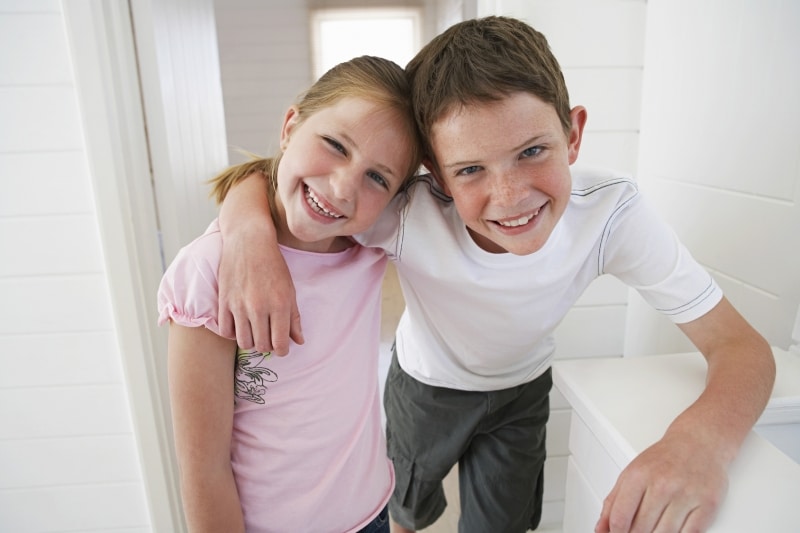 The study’s findings and the new ADA and AAPD recommendations were published in the August issue of the Journal of the American Dental Association. It was the first update regarding dental sealants since 2008, and the systematic data review included research that has taken place over the past eight years.

Dental sealants may reduce the risk of tooth decay by up to 80 percent, and they have proven effective in preventing cavities in the primary molars of children and the permanent molars of adolescents. Dental sealants can also halt the progression of existing cavities by enclosing the teeth and cutting off the food supply to the bacteria causing the decay.

There are a number of dental sealants and so-called “teeth varnishes” on the market, and the ADA and AAPD report notes that they vary in quality and effectiveness. If you’re considering dental sealants for yourself or your child, it’s advisable to talk with a knowledgeable dentist.

Recently, some have expressed concern about the level of bisphenol A (BPA) used in some dental sealants. BPA is commonly found in plastics and resins, including those used to make sealants, and BPA exposure has been linked to health problems, particularly among fetuses and infants.

Based on reviews of hundreds of studies, the Food and Drug Administration has stated that BPA is safe at the typically low levels that occur in many foods via packaging or reusable containers. Recent research from the ADA Science Institute examined 12 dental sealants widely used by U.S. dentists and found that any BPA release associated with dental sealants is minimal and “well below the limit proposed for a 6-year-old child.”

How Do Dental Sealants Work?

Dental sealants are thin, clear, plastic coatings applied over the chewing surfaces of the molars. Molars have deep fissures that can be difficult to clean with brushing and are prime locations for plaque accumulation, and they face a high risk for cavities.

First, the teeth are cleaned thoroughly. Then, the gel-like sealant is applied and cured with a light to help it harden and adhere seamlessly to the teeth. The process is simple, brief and painless, but the benefits are huge: they can reduce the risk of cavities in treated teeth by 80%.

Rockland County dentist Dr. Mark Dunayer has helped many patients protect their smiles with dental sealants. If you live in the West Nyack area and would like to learn more about dental sealants for yourself or your child, please call B & D Dental Excellence at (845) 627-7645 to schedule your appointment.