New York’s medical marijuana law — the Compassionate Care Act — was signed into effect in 2014, with the state’s first dispensaries opening earlier this year, and it remains the subject of much debate amid a renewed push for broader legalization.

Questions also remain about the health benefits and risks associated with marijuana use. While marijuana has not been linked with cancer, as has cigarette smoking, a recent study found that pot and cigarettes may share at least one adverse effect: gum disease. 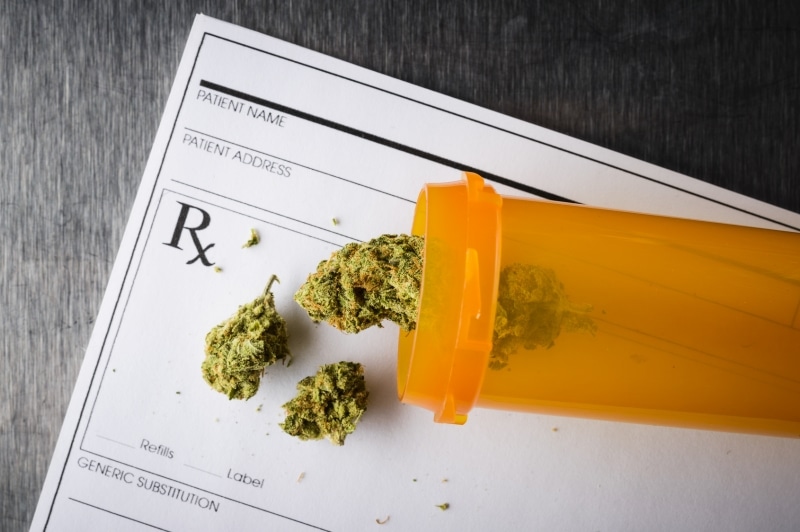 Periodontal Disease and Pot Use

Long-term research on more than 1,000 people between birth and age 38 found that those who smoked marijuana with some frequency over a 20-year span had higher rates of gum disease. The joint study was conducted by researchers from Duke University, Arizona State University, King’s College in the United Kingdom, and New Zealand’s University of Otago.

Study participants who used marijuana at least occasionally over the previous 20 years had increased rates of periodontal disease between the ages of 26 and 38. A statistical analysis that accounted for health and lifestyle factors linked the jump in gum disease to marijuana use, though the cause is not entirely understood; a Washington Post article on the study notes that routine pot smokers were less likely to brush and floss regularly, but researchers adjusted for this and still found higher rates of gum disease. Marijuana users were also more likely to abuse alcohol, putting them at an elevated risk for gum disease.

Participants who used tobacco were found to have periodontal disease in addition to reduced lung function and a host of other ailments. Aside from the increased rates of gum disease, marijuana use was not associated with any adverse health effects.

The health risks of untreated periodontal disease are significant and can affect your overall well-being. In terms of dental health alone, gum disease can lead to tooth loss and progressive bone loss in the jaw.

Gum disease has also been linked to an increased risk for heart disease, stroke, diabetes, and other systemic diseases. Periodontal disease is treatable, and doing so can be life-saving; a 2014 study of individuals with gum disease found that those who received at least one treatment for the disease had lower subsequent medical costs and fewer hospitalizations than those who did not undergo treatment.

That research indicated that gum disease treatment is especially beneficial for pregnant women (low birth weight is a potential complication of periodontal disease) and those with cardiovascular disease or diabetes (both of which are risks associated with gum disease).

Rockland County dentist Dr. Mark Dunayer understands the connection between your dental health and your overall health, and he believes that a healthy smile is a beautiful smile. If you’re seeking exceptional dental care in the West Nyack, NY, area, please call B & D Dental Excellence at (845) 627-7645.