A new rule adopted by the Environmental Protection Agency (EPA) will require dentists to separate and contain waste from metal amalgam fillings by 2020. Although many dentists take care to safely dispose of amalgam (which contains mercury and additional metals), others have flushed amalgam waste with potentially toxic compounds into public wastewater systems. 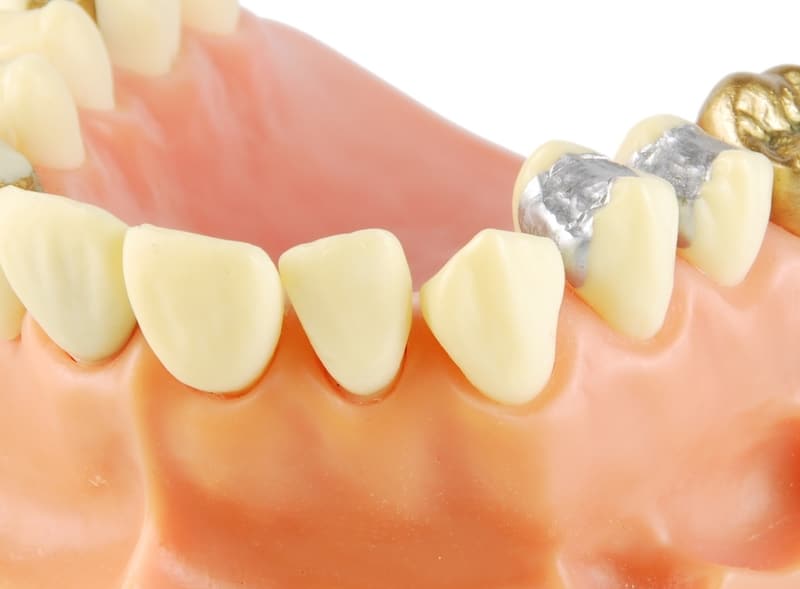 The new EPA rule requires dentists who have not already done so to install amalgam separators. These devices are designed to remove mercury, which is a neurotoxin, and other metals from wastewater.

Under the mandate, dentists must also ensure that scrap from amalgam fillings is not flushed down drains, and they must sanitize water lines with oxidizing cleaners. These top 5 things to know are already detailed in voluntary guidelines issued by the American Dental Association (ADA).

Prior to this federal standard, 12 states and 18 municipalities enacted regulations regarding amalgam disposal. The EPA rule compels dental offices to obtain a one-time certification that an amalgam separator is installed, but it does not oblige wastewater utilities to monitor for amalgam waste or enforce compliance.

In a Dec. 15 statement, the ADA endorsed the EPA standard, calling it “preferable to a patchwork of rules and regulations.” The ADA also reiterated its stance that amalgam fillings are safe, despite concerns about mercury’s toxic effects.

Liquid mercury comprises about half of each amalgam filling by weight, according to the U.S. Food and Drug Administration, with the remainder an alloy of various metals, typically silver, copper and tin. The mercury binds the alloy particles together to create a cohesive, solid filling.

Amalgam fillings are also a primary source of mercury in public waste. About half the mercury in municipal wastewater comes from amalgam fillings, and the EPA estimated its new rule regarding amalgam separators will annually capture and recycle more than 5 tons of mercury that would otherwise enter public sewer systems.

In addition to their possible health risks, amalgam fillings have a number of drawbacks compared with modern composite fillings.

Metal fillings are highly visible, and they can grow darker and more unsightly with time. Amalgam fillings also expand and contract, which can eventually lead to the fillings becoming loose or cracking teeth.

Unlike metal fillings, which typically require the removal of healthy portions of a tooth in order to insert the filling material, composite fillings can be made with dental-grade porcelain that is bonded to the tooth. This provides a natural look that blends seamlessly with your smile, allows you to maintain more of the affected tooth, and offers long-term durability.

Dr. Mark Dunayer was selected as one of America’s Best Dentists for 2016, and he is proud to offer metal-free fillings to patients from the greater Rockland County, NY, area. To learn more about replacing your old amalgam fillings with composite fillings, please call B & D Dental Excellence at (845) 627-7645 to schedule your appointment at our West Nyack office.
By Mark Dunayer, DMD|December 27th, 2016|General Dentistry|