While most people are familiar with the negative impacts that smoking has on overall health, did you know that it spells trouble for your oral health in particular? The health risks are the main reason that new legislation around the smoking age in Rockland County is gaining traction recently. 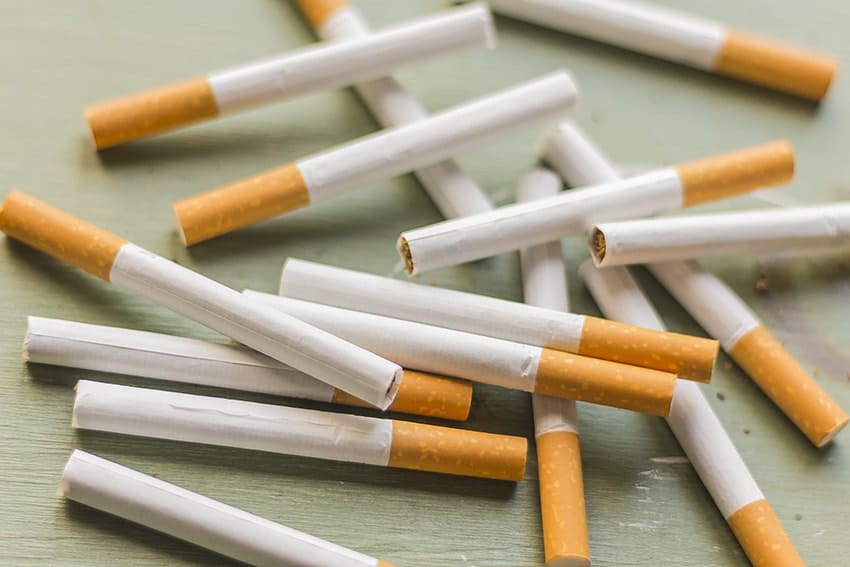 No More Tobacco Sales to 18-Year-Olds?

Depending on the County Executive’s approval, Rockland County could be joining the eighteen other New York counties (and five US states!) that have successfully raised the legal smoking age from 18 to 21.

Increasing the smoking age is a concept that’s been gaining popularity as a method for reducing smoking rates and improving overall health in the community. Most smokers started smoking as a teenager or young adult, which is one reason that researchers believe raising the minimum age required to purchase tobacco products, even just by a few years, could make a huge difference for public health. Other reasons include keeping tobacco out of high schools (where it’s easy for even younger kids to buy or use tobacco products legally purchased by their older classmates) and even tobacco companies’ own marketing policies, which target young adults as “replacement smokers,” with the aim of getting kids addicted before they’re old enough to really know the ramifications of the decision.

The bill, which received bipartisan support, has been approved by the county legislature, and now county executive Ed Day has three weeks in which to approve or veto it, which will determine the fate of the bill.

Smoking and Your Oral Health

Knowledge of the overall health risks of smoking is widespread, but tobacco products also wreak havoc on your mouth. While some impacts are purely aesthetic, such as tooth discoloration or bad breath, other impacts are much more dangerous, such as an increased risk of tooth decay and gum disease. Tobacco weakens enamel, compromises the body’s defense against bacteria, and even promotes plaque buildup — plus, it constricts the blood vessels in your gums, making it more difficult for your gums to fight off the infections that can lead to gum disease. And of course, tobacco also makes your risk of oral cancer skyrocket: Around 80% of people with oral cancer use tobacco.

So what’s the solution? On an individual level, the best first step would be to stop using tobacco products. The cosmetic damage that’s already been done by years of smoking can be corrected, and your dentist can help you reverse and treat the negative health effects on your teeth and gums.

On a larger scale, people still disagree on what the best solution is for tobacco use as a public health problem. As for whether or not Rockland County’s executive is willing to throw his weight behind raising the smoking age as a solution, only time will tell.

Worried about how tobacco use is hurting your teeth? Call (845) 627-7645 or contact us online to make an appointment with an experienced dentist in Rockland County.