Is Regrowing Lost Teeth on the Horizon?

Can you imagine a world where you do not have to worry about tooth loss? If you lost a tooth another would be ready to grow right in its place. Researchers at the Georgia Institute of Technology in partnership with researchers from King’s College in London believe they have embarked on the first steps to making this seemingly farfetched idea a reality. 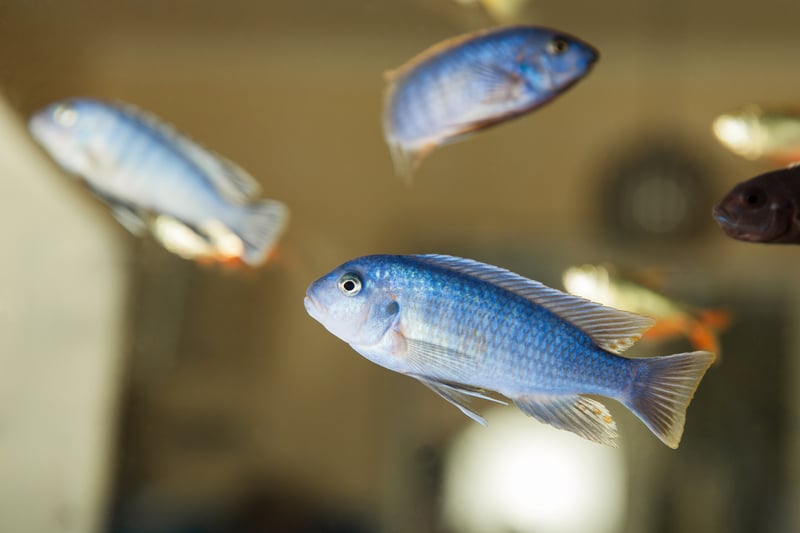 Although many people have looked at alligators as the key to regrowing teeth, for these researchers it all starts with fish. The researchers found that in one particular fish, the Lake Malawi cichlids, have split into two separate species with teeth that are specialized to their particular diets.

One species feeds primarily on plankton, therefore needing fewer teeth because it swallows its prey whole. The other species feeds on algae located on rocks and other hard surfaces, which means it needs a higher amount of specialized teeth and taste buds in order to differentiate between what is and is not food. For fish, taste buds are interspersed with their teeth because fish don’t have tongues, and it is partly this closeness that led researchers to suspect that the same genes were controlling tooth and taste bud development.

The researchers crossed these two species and identified certain genomes involved in developing the teeth and taste buds. They then bathed embryonic fish in chemicals that influence this growth and found that they were actually able to change the rate of teeth growth in the embryos during the development of their jaws.

They applied the information that they learned to mice and found that similar genetic code was involved in developing teeth and taste buds in these mammals. They also found out that the “tooth-growing” mechanism stays on for longer than previously suspected, leading them to believe that they may be able to turn it on for humans to help regrow lost teeth.

Unfortunately, the researchers are not even close to an application for humans, and have yet to actually grow teeth in mice. In addition to this, they have not figured out if this kind of treatment would even be applicable to adults. Given that tooth loss typically happens to people well advanced in age, it would be a huge market if the researchers discovered there is still a level of cell plasticity in adults. There is also the added issue of having to grow proper nerves and blood cells for these newly developed teeth.

As of right now, the best option available for tooth loss is definitely dental implants, which serve an important function. Not only are they more reliable than dentures, but they also help protect your jaw and prevent bone loss. With proper maintenance these implants can last a lifetime, and further tooth decay becomes a thing of the past.

If you find that you are having issues with tooth decay or tooth loss in Rockland County and have any questions please give us a call at (845) 627-7645 and schedule an appointment at B&D Dental Excellence in West Nyack today.