How Your Dentist Can Save You from Dementia

Many people worry that age will take away not just physical strength but mental acuity as well. Dementia can affect up to 14% of people by age 71. Alzheimer’s disease, the most common form of dementia, affects about 11% of people age 65 and over.

If you’re concerned about getting dementia, you should see your dentist, who has several ways he can help protect you from dementia. 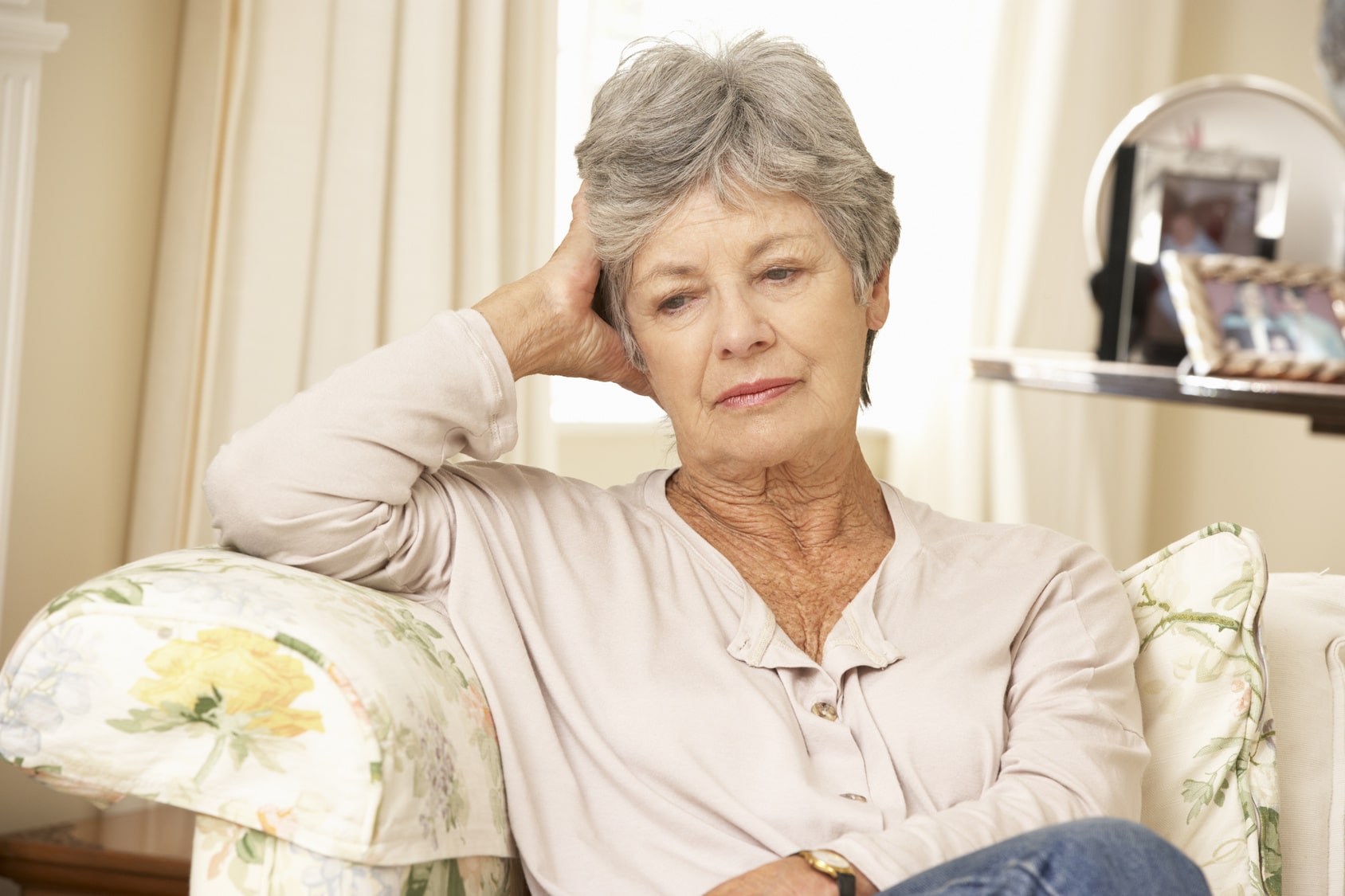 Research has shown that there is a strong connection between being able to chew and retaining your cognitive ability as you get older. There have been many studies that make this link, so it seems to be fairly well established.

Some people think this is because chewing stimulates blood flow to the brain. They point to studies linking chewing gum with higher test scores. Not everyone agrees with this theory. Many point to a more direct link between oral health and Alzheimer’s disease.

Gum disease is a chronic infection that can have a significant impact on the health of your body as you get older, increasing your risk for heart attack, stroke, and other problems. In addition, there are many studies that show gum disease can increase Alzheimer’s disease risk.

Gum disease bacteria regularly enter our bloodstream from our gums, but that explains how they affect the heart, but the brain is protected by the blood-brain barrier, which keeps blood from flowing directly into the brain, but it doesn’t stop bacteria from affecting the brain.

Sleep apnea is another important cause of dementia. It’s been linked with early onset dementia, including Alzheimer’s disease. Again, we have a good sense of the mechanism that links the two. During sleep, your body removes toxic waste that builds up in the brain during the day. But when someone isn’t getting enough sleep, that waste actually continues to build up until it leads to significant brain damage.

Dementia, like retirement savings, is something many of us neglect when we’re young. It seems that there will be plenty of time to worry about that later. But like retirement savings, it’s best if you start early. For dementia prevention, none of these mechanisms work quickly–they build up over the years, causing gradual damage to the brain. To prevent dementia, you have to start now.

If you are looking for a dentist who can help maintain your oral health and protect the rest of your physical and mental health, too, please call (845) 627-7645 for an appointment with a Rockland County dentist at B & D Dental Excellence in West Nyack.