There has been a prevailing (and likely unfair) stereotype that British people have awful teeth. This stereotype has been perpetuated in American TV and film. After all, how can you forget Austin Power’s crooked chompers? Well, unfortunately, Americans may have to put their money where their collective mouths are. A new study released by The British Medical Journal indicates that the British may not have such bad teeth after all. 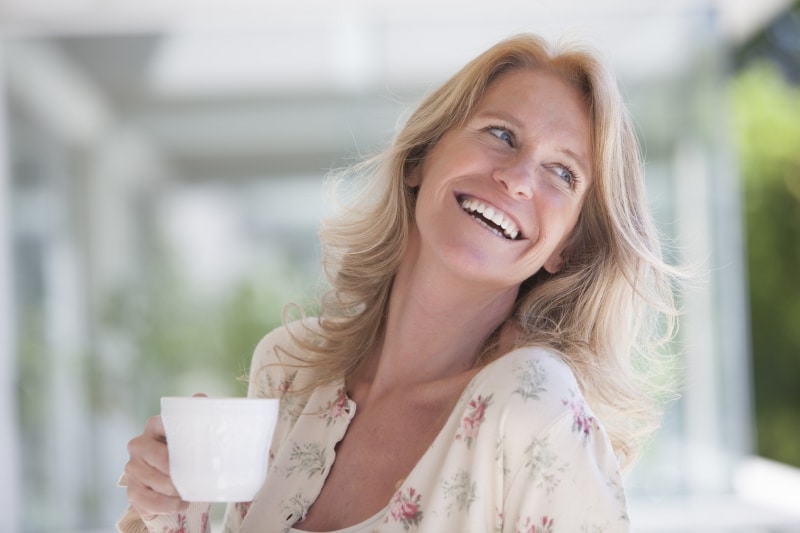 According to the study American adults average 7.31 missing teeth, compared to 6.97 among British adults. The gap is not that large, but big enough to notice. With that being said, there are a few variables that remain unaccounted for in the study. For example, the study did not take orthodontics or aesthetic dentistry.

Furthermore, the study actually brings about an entirely different issue to light: private health insurance. Wealthy Americans, who can afford dental insurance, average healthier teeth than their British counterparts, while poor Americans average less. This is actually reflected in a recent study of New York dental health released by the ADA. In the US, there is a much larger disparity in oral health related to income, but also related to education levels. As might be expected in a country with socialized medicine, people at all levels of society have similar oral health.

Keep Your Teeth in Your Mouth!

Not going to the dentist will not help alleviate the issue, and unfortunately people can be very judgmental in regards to teeth. As if that is not enough, avoiding the dentist can actually cost you more in the long run. It is cheaper to clean teeth than replace them after all! If fear is keeping you from the dentist, many practices offer sedation dentistry to make your procedure go more smoothly.

We should not allow our teeth to become a negative stereotype! If you are located near West Nyack and are in need of a dentist, or if you have any questions for us please call B&D Dental Excellence at (845) 627-7645.